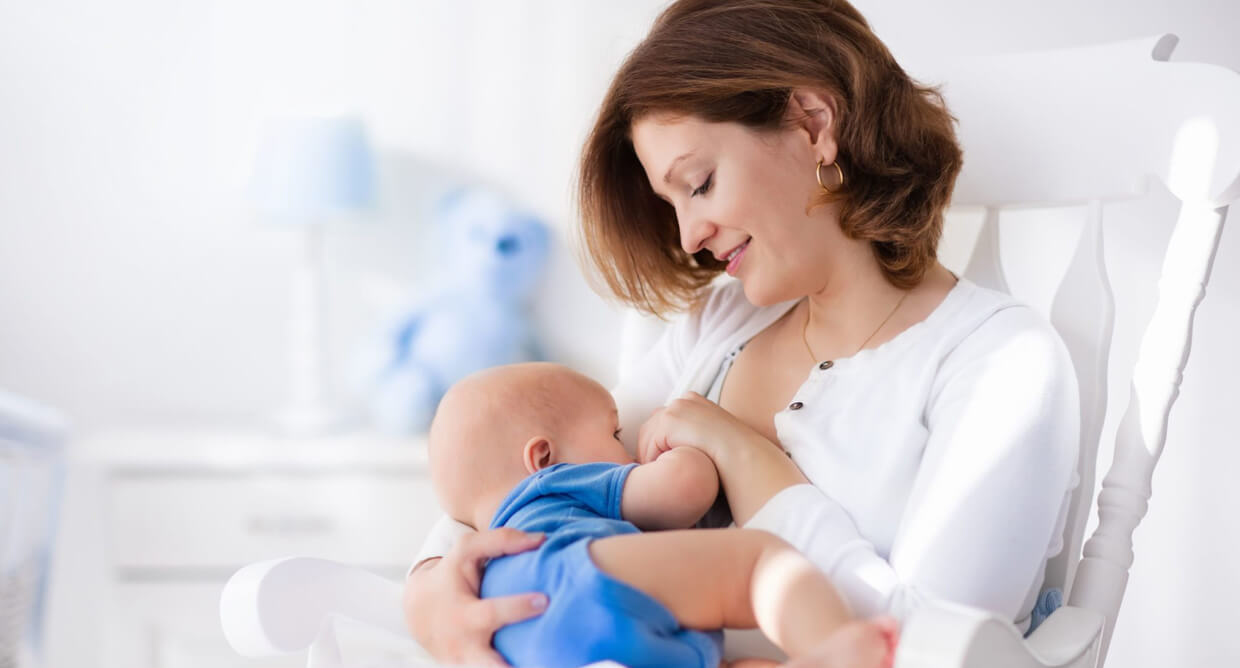 Dental caries is the most widespread infectious disease amongst children. Early childhood caries is a manifestation of this condition and is defined as ‘the presence of one or more decayed lesions (cavitated or non-cavitated), missing teeth (due to caries), or filled tooth surfaces in a child 71months of age or younger.

The cause of dental caries is multifactorial with the 3 primary factors being:

Where does breastfeeding fit in?

Breastmilk is often the only source of nutrition for the first few months of an infant’s life. The numerous health benefits associated with breastfeeding have been widely researched and well-established. Despite this, the research on the oral risks and benefits as a result of breastfeeding is inconclusive. Some studies have concluded that human breast milk can cause caries, principally in combination with other sugars whereas others report no demineralization of tooth structure by breastmilk. It is apparent for many reasons that the cariogenic potential of breastmilk needs to be established. The aim of this blog is to give mothers a better understanding of the relationship between breastfeeding and a child’s oral health.

Breast milk is tailored to the infant’s precise immunological and nutritional needs, thus making it their ideal source of nutrition.

Below is a brief overview of the health benefits of breastfeeding:

The health benefits of breastfeeding are also seen in mothers. Longer and exclusive breastfeeding is linked to preferable health outcomes. Breastfeeding reduces postpartum bleeding and suppresses ovulation thus allowing the mother’s body to recover. Breast cancer, as well as ovarian cancer risks, are reduced by breastfeeding.

Other than the numerous health benefits, breastfeeding also contributes to favourable oral health. Outlined below are some of these benefits:

The connection between prolonged breastfeeding and caries is a great controversy. As caries is a multifactor infectious disease we are convinced that there is no single factor that causes it on its own. There are very few studies that link breastfeeding to ECC and they often only deal with a small number of cases.

This blog was adapted from a postgraduate assignment completed by Dr Desai. You may email us for a list of references.

What you can read next 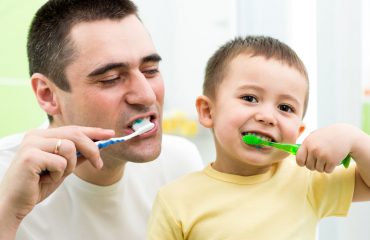 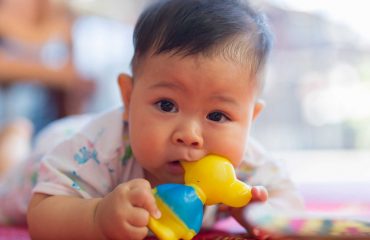 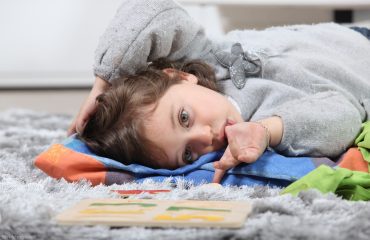 Pacifiers, Thumb Sucking and their implications: